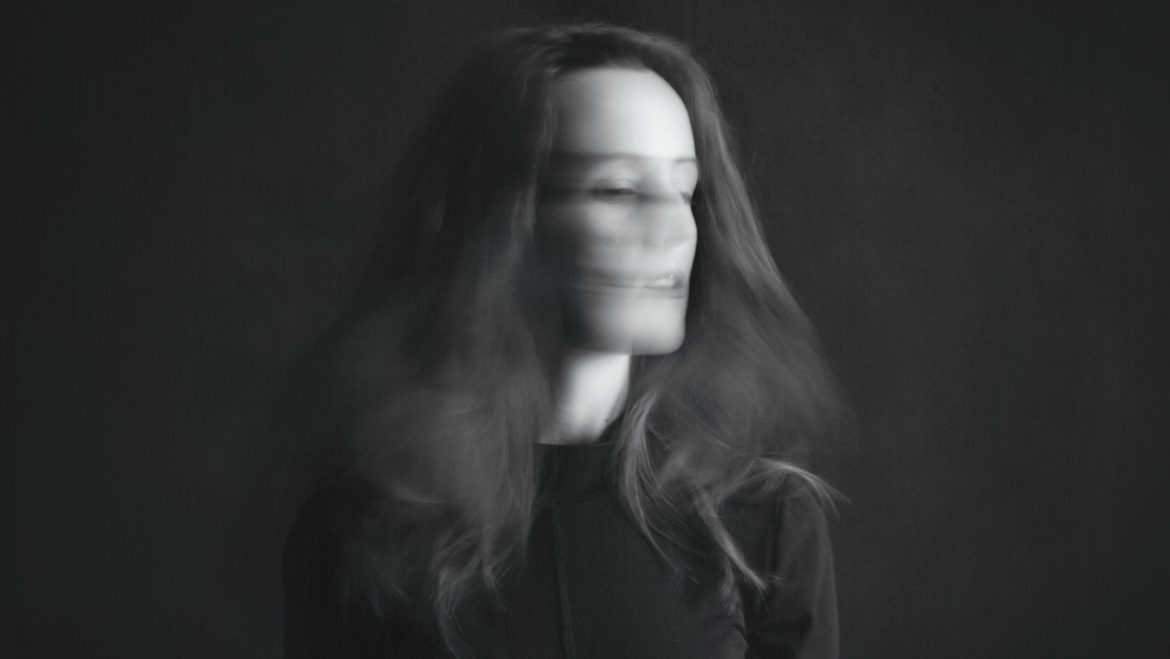 Aga Derlak Trio will perform during this year’s edition of the Edinburgh Jazz & Blues Festival. One of the most exciting young music groups in Europe is set to play on July 23 at the Rose Theatre. The concert is held as part of the Jazz Po Polsku project and is the only Polish show during the 2017 edition.

The trio will be promoting their second album „Healing” (released in April 2017 by the Slovakian label Hevhetia). They have already won a Fryderyk, Poland’s most prestigious  music award, for the 2016 jazz album of the year. The only Polish live show during the festival will be held on July 23 at the Rose Theatre, at 3 PM. It is also to be their UK debut.

„The Polish pianist well known Trio is one of the most exciting young groups in Europe. Immersed in the American jazz tradition, Derlak brings a joyful vitality to everything she does. Be it standards, contemporary tunes; sometimes clever, fast, spiky; sometimes deep in balladry” – says Roger Spance, the Head of the Festival.

The instrumental trio consist of: Aga Derlak on piano, Tymon Trąbczyński on double bass and Szymon Madej on drums. All of them have graduated from Karol Szymanowski’s Academy of Music in Katowice, one of the most prestigious music academies in Poland. In the nearest time the band will also perform at summer festivals in Greece and Serbia.

Concerts are held as part of the Jazz po polsku project, which promotes Polish jazz in the international arena and is carried out in cooperation with the General Consulate of the  Republic of Poland in Edinburgh.